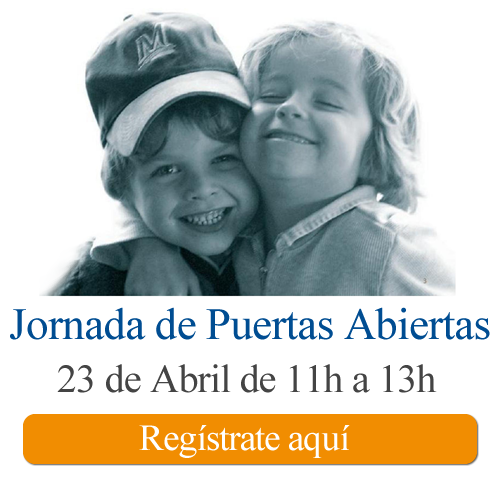 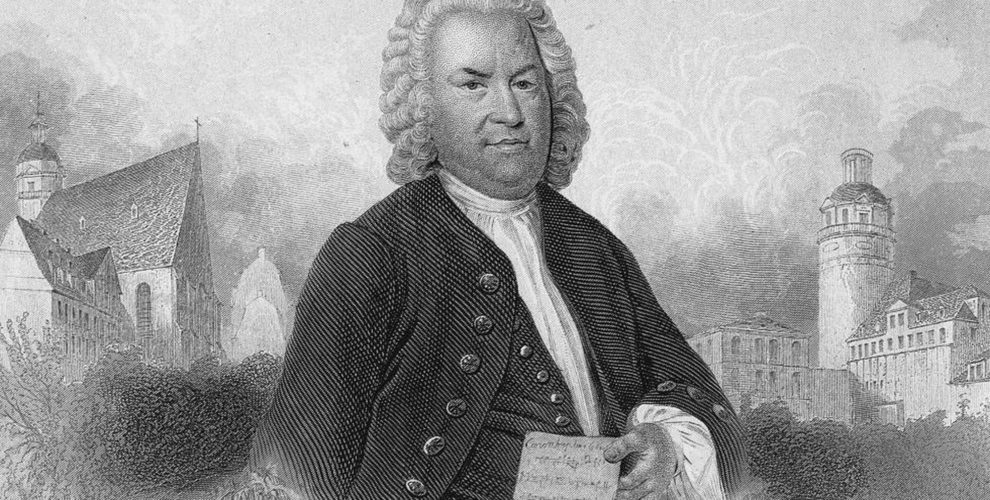 Johan Sebastian Bach was born on March 31 in 1685, in Eisenach, Germany. His father and several of other members of his family were musicians. When he was a child he was taught to play violin and harpsichord .At an early age, when he was only ten years old , his mother and father died. He then moved to live with one of his eight siblings.

He then began studying music. Bach was taught how to play clavichord by his brother, who was organist at St. Michael’s Church in Ohrdruf. During this time, Bach also learned theology, Latin, and several languages.

In 1700 he attended St. Michael’s School in Luneburg where he studied European culture. He also sang in the choir and was allowed to play the St. John’s Church organ.

When he graduated from St. Michael ́s he went to play in the court of the Duke Johann Ernst III in Weimar. There he acquired a great reputation as a keyboardist although soon later he moved to the Blasius Church in Mühlhausen where he had a better choir, remuneration, and other work conditions. It was in Mühlhausen where he married his cousin Maria Barbara.

In 1708 he left Mülhausen and returned to Weimar where he became the director of music of the Duke. This is a very prolific moment in his life since he composed a great deal of works between which is The Well Tempered Clavier and his first three Cantatas.

Bach was then offered a post from the Prince of Anhalt-Köthen as the Chapel Master. In 1721 his wife died and the following year he married Anna Magdalena Wilche , with whom he had thirteen children

In 1723 Johan Sebastian Bach got a job at the ThomasKantor in Leipzig where he worked for the following 27 years, being this the most prolific moment of his life as he composed more than three hundred Cantatas.

In 1733 he was appointed as the Court Composer and in 1747 he joined the Corresponding Society of the Musical Sciences. One of his last compositions was The Art of Fugue and the Mass in B minor which was considered his best church composition.

Bach ́s health began to decline in 1749 and on July 28, 1750, at the age of 65 this most celebrated composer died due to complications from eye surgery. 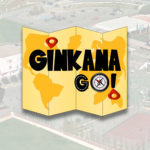 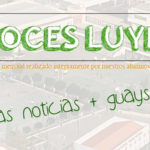 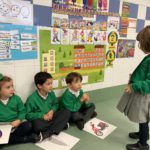