23 de abril de 2021Blog, Ed. Infantilby David Perez
English Language Day is celebrated on 23 April. This celebration started in 2010 as a result of an initiative by the Department of Global Communications at the United Nations (UN). They established language days for the six official languages in order to celebrate multilingualism and cultural diversity. These days are: Arabic Language Day, Chinese Language Day, French Language Day, Russian Language Day and Spanish Language Day.

But why is English celebrated on 23 April? The day was chosen as it is Shakespeare’s birthday and anniversary of his death. He is considered to be the English language’s most famous playwright as well as having a great impact on modern-day English.

On account of his creativity with the language, Shakespeare contributed with hundreds of new words and phrases that we still use nowadays, for instance the words gossip, fashionable or lonely. This unstoppable language continues to grow everyday, adapting to people and trends.

This celebration reminds us of the different changes that the English language has gone through since the Germanic tribes invaded Celtic-speaking Britain and brought their languages with them. This melting pot laid the foundations of English as we know it today.

The spread of English began rapidly creating different varieties of this language, to the extent that more than 1.75 billion people speak English worldwide.

The need to communicate led to globalisation and multilingualism and this is precisely what the UN wants to celebrate every year on the 23rd of April. It promotes tolerance, awareness and respect for the cultural diversity and history of the different languages. 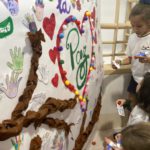 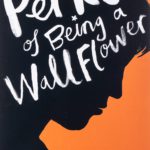 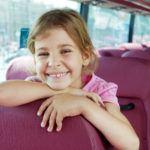